Many British international schools in Thailand are affiliated with schools in the UK, which helps to improve the standard of education offered while also improving the school’s reputation in the eyes of parents and teachers. The schools are all fee-paying, with tuition fees varying significantly between schools. Most establishments offer kindergarten to sixth form education.

The British Curriculum is one of the most respected in the world and attracts students of all nationalities. The qualifications gained are recognised worldwide, which affords students more opportunities to study or work abroad. It also makes the transition easier for British students when they move from the UK or, indeed, return.

Varee Chiang Mai International School is (VCIS) located in the Nonghoi district of central Chiang Mai. It is a modern 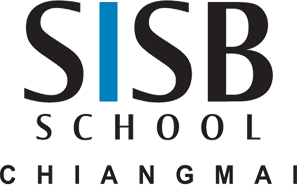 SISB International School in Chiang Mai is unique because it is the only Singaporean School in the north of Thailand. 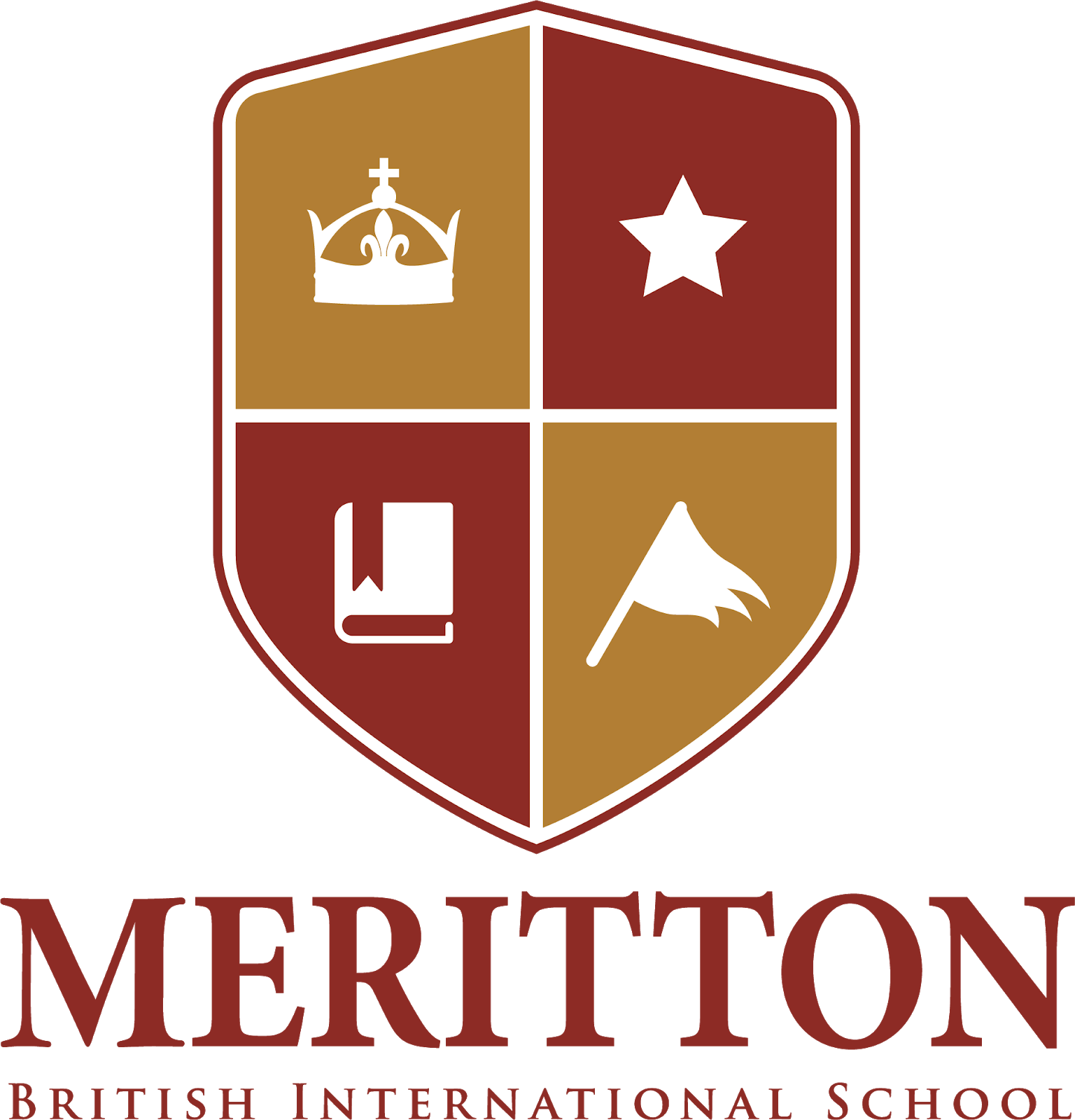 The Meritton British International School is another of the schools situated in the Hang Dong district of Chiang Mai. They

Lanna International School Thailand is located in the Hang Dong area of Chiang Mai, close to the city’s international airport.