Chiang Mai has several bilingual schools which typically teach lessons in English and Thai. However, there are a few teaching other languages, including Chinese. Some schools follow the Thai educational system with classes taught in either English or Thai, although some subjects, such as maths and science, will be in both. Others will follow an international curriculum and are generally more expensive.

All bilingual schools will need to be approved by the Thai Ministry of Education. Schools offering iGCSEs, for example, would also need to be accredited by the relevant body, such as the Cambridge Examining Board. Several bilingual schools that cater more for children of expats will also seek further international accreditations to enhance their reputation.

Teachers at bilingual schools are usually a mix of Thai and foreign teachers, although they are not necessarily native speakers. Some international teachers will have qualifications such as TEFL, while others may have more formal teaching qualifications from their “home” country. Usually, the more expensive schools will have formally qualified teachers in the core subjects.

The quality and cost of bilingual schools can vary significantly, although they are usually cheaper than international schools. However, the facilities, quality of teaching and class sizes tend to be inferior to their international counterparts. 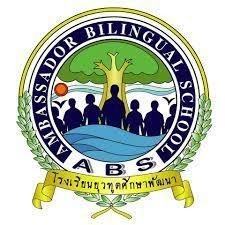 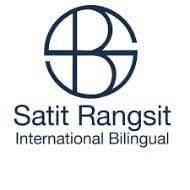